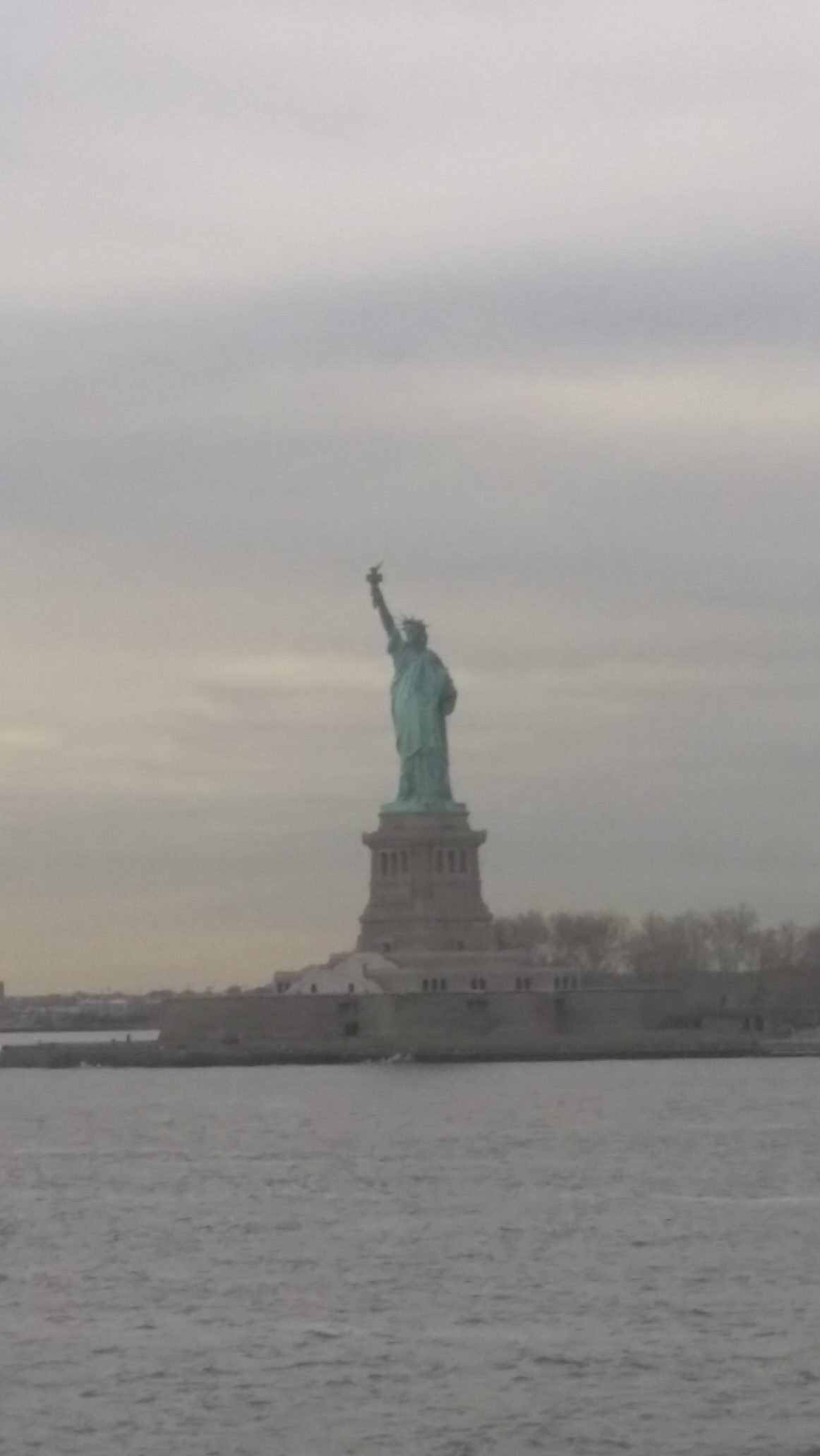 After a 7 hour flight and a soft landing at JFK Airport, the time had come, and we stepped the first time as official permanent residents onto American soil. An uplifting feeling! Well, the concrete on the airport building floor was not that different from the one in Frankfurt, but it was America! It was quick to get to the immigration counters, but it took longer at the counters. Finally, after 4 hours of queuing, we were there, so through the control. Our taxi (a Maserati) had been waiting for 2 hours to bring us to our accommodation in New Jersey.

New York is a special city. Numerous skyscrapers adorn the skyline, and when you stand in front of them, they don’t seem that high anymore. If you are at the top, however, the same impression changes suddenly.

There are numerous interesting things to discover here, even if you occasionally need time to process the impressions. It is advisable to draw up a plan of what you want to see in advance of your visit and to make appropriate bookings for admissions. Then you can gradually work through and enjoy the sights. Of course, we didn’t do that and rely on our intuition. We may not have seen everything, but we now know secret routes to places where we actually didn’t want to go. It’s not bad either. But wherever we went, whoever we met, the people were always friendly and helpful!

In the city of contrasts, one unexpectedly quickly becomes a witness to the fast pace and short-term change of personal livelihoods. You can see the homeless man opening the door of a fast-food restaurant to a high society member to get a little financial gift. You see the people indulging in the spring-like temperatures in parks, and you see luxury in an incredibly compressed frequency. Art and culture are omnipresent, as are history and commemoration.

Even if not everyone finds their love for this city, one should have been there at least once in a lifetime.

After our successful immigration to New York, we made our way to the capital of this incredible country. It had to be done in the Greyhound bus to get as many impressions as possible of the landscape.

Washington is fantastic! The city offers so many sights and excursion destinations that our 3 planned days of stay could at best be limited to the most important objects.

It was important for us to see the Declaration of Independence. Getting up early and standing in line for a long time couldn’t stop us.

We also completed the return trip to New York on the Grayhound bus. This time the bus was full, and the passenger next to Matthias should have booked 2 seats. He hadn’t wanted to be so close to the locals after all. But nothing helps. Here the common stereotypes about voluminous American citizens were presented in the best possible way. Accordingly, we were all happy when we arrived in New York. Now the last evening before the flight home had dawned, and we were full of new impressions, but also a lot of walking.

The next day we went to the airport (of course, chauffeured by our driver in the Maserati). And now back to Germany with the certainty … We will be back shortly.

These are some more pictures from my travel to Eur

These are some more pictures from my travel to Eur