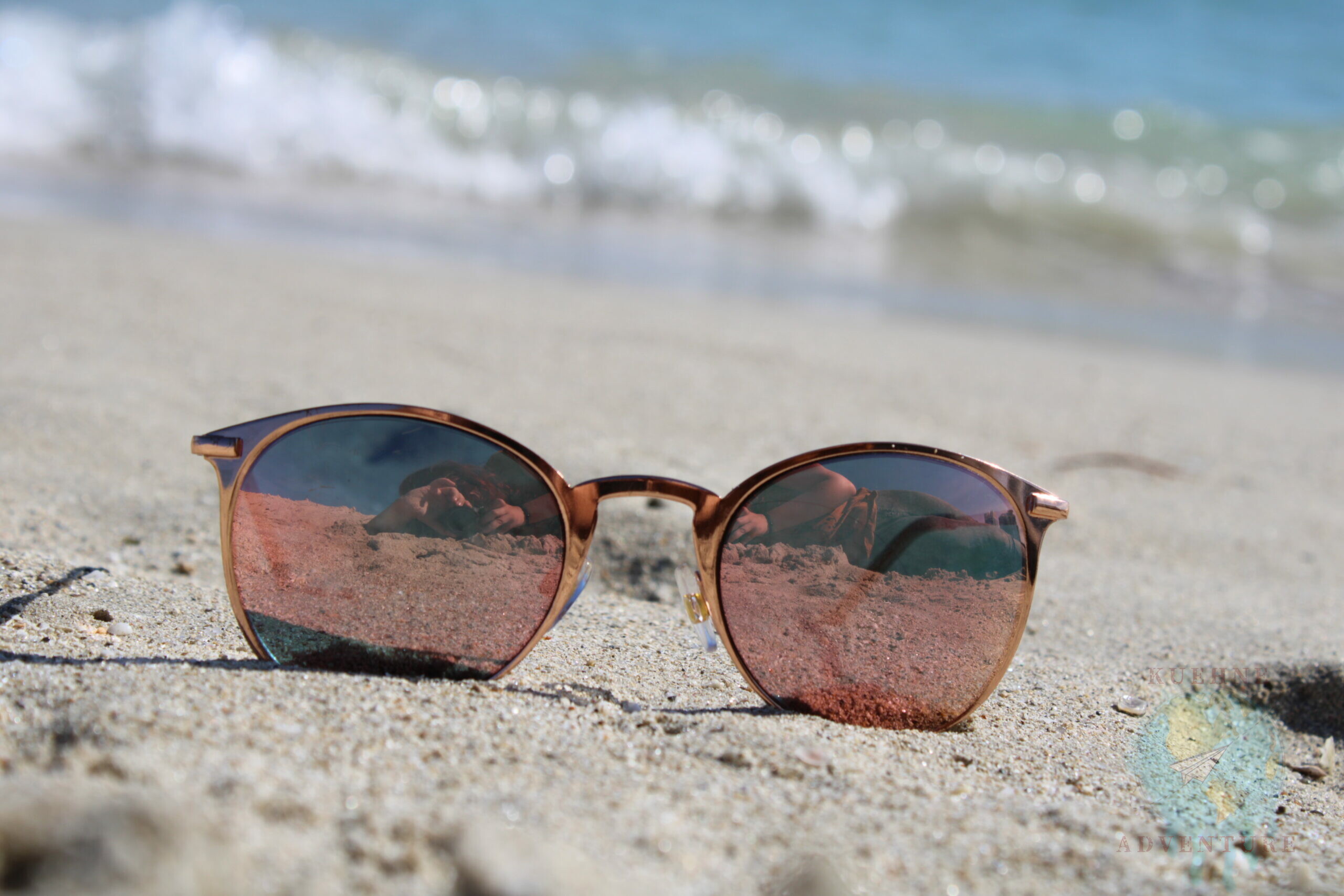 For Thanksgiving, we had ordered a turkey with all sorts of side dishes and wanted to emulate the ordinary American citizen in terms of their traditional habits for this holiday. So we were going to enjoy this feast on Thursday and then indulge in the “Black Friday” frenzy on Friday. In other words, we had it all set up, and I guess that was the problem…. We had a plan for the weekend, and the weather outlook wasn’t exactly rosy. To put it casually – somehow, we didn’t feel like it. So we decided that this kind of thing couldn’t be for us and canceled everything two days before Thanksgiving to get on the plane to Florida on Wednesday night.

From Fort Lauderdale to Cape Canaveral

After landing, we immediately went to the car rental agency to pick up our rental car. Since we were not assigned a specific vehicle, we could choose a car that was in the row of parked compact cars. “Just please don’t take the SUV; it’s parked the wrong way,” said a rental station employee. So, of course, we took the SUV and played dumb at the exit check. The employee there obviously didn’t know what to do either and just let us pass. And off we went to our hotel on Fort Lauderdale Beach Boulevard.
After a hearty breakfast, we headed north to see the Cape Canaveral area the following day. However, a stop at the sea was not to be missed before. And what impressed us at the beaches (we saw it but unfortunately too late) were the crates in which buckets were for visitors who voluntarily wanted to clean a beach section. Yes, you may hardly believe it, but there were people with such buckets on the beach – without coercion!

We continued towards the center of American space travel – Cape Canaveral, which we could unfortunately only admire from the outside due to the holiday. But we were there once!

Continue to Orlando to Universal Studios

And our journey continued across the Florida nothingness to Orlando, where we indulged in the pleasures of Universal Studios. Only the incredibly long waiting times for Harry Potter, Spiderman, MIB, and Co. were a bit annoying, but that’s what happens when you choose a weekend following a holiday.
We saved one unique fun for last… a water ride. Okay, that idea was stupid because we should have done that initially. Then we could have dried in the sun during the day. So we were left with the “family hairdryer” option, which only helped to a limited extent. And so we trotted dripping and plenty of finished in our hotel to us the whole fun the next day to do again (which we have then but very short because of the crowds).

Side trip to Miami Beach

Before starting our flight home, we had to do some photography homework. Beach photos were desired, and Miami Beach is predestined for that. And for the 1st Advent, there are certainly worse places…
Oh yeah, and Santa was there too!